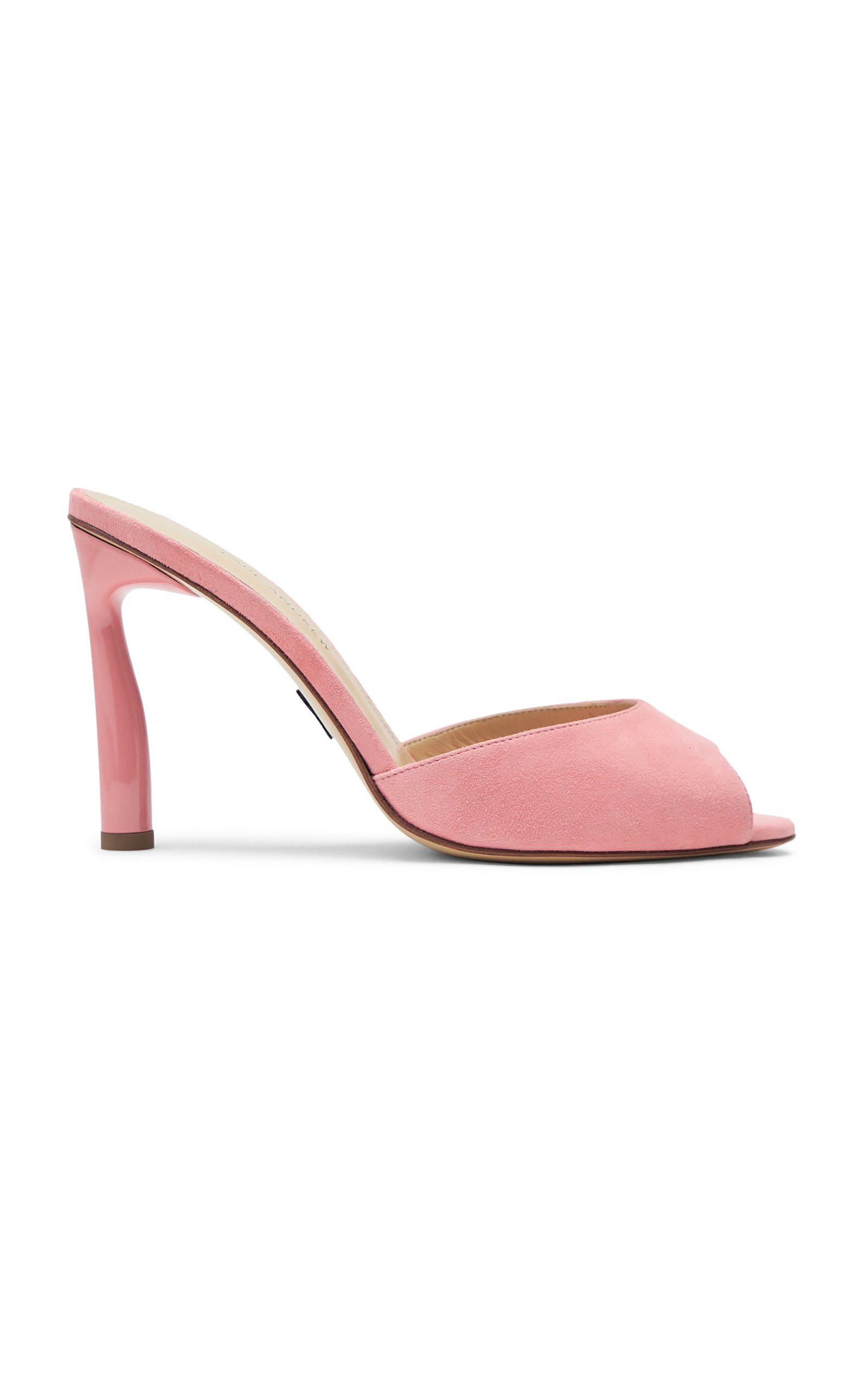 Paul Andrew initially made his name in sleek heels—for which he became the first footwear designer to win the CFDA/Vogue Fashion Fund. Now, after a stint as creative director at Salvatore Ferragamo, his namesake line is back—and satisfies all of our current cravings.

The 'Peep' heel is a bestseller that LSD helped put on the map (she had them in nearly 10 colors).